SISTERHOOD AT THE COLORADO DELTA CHAPTER

We value the relationships we make in Pi Phi and we build these through planned sisterhoods such as chapter retreats, sister dinners, movie, super bowl viewing parties, Big/Little Reveal, Pink Party, Song Night, and Founder's Day. 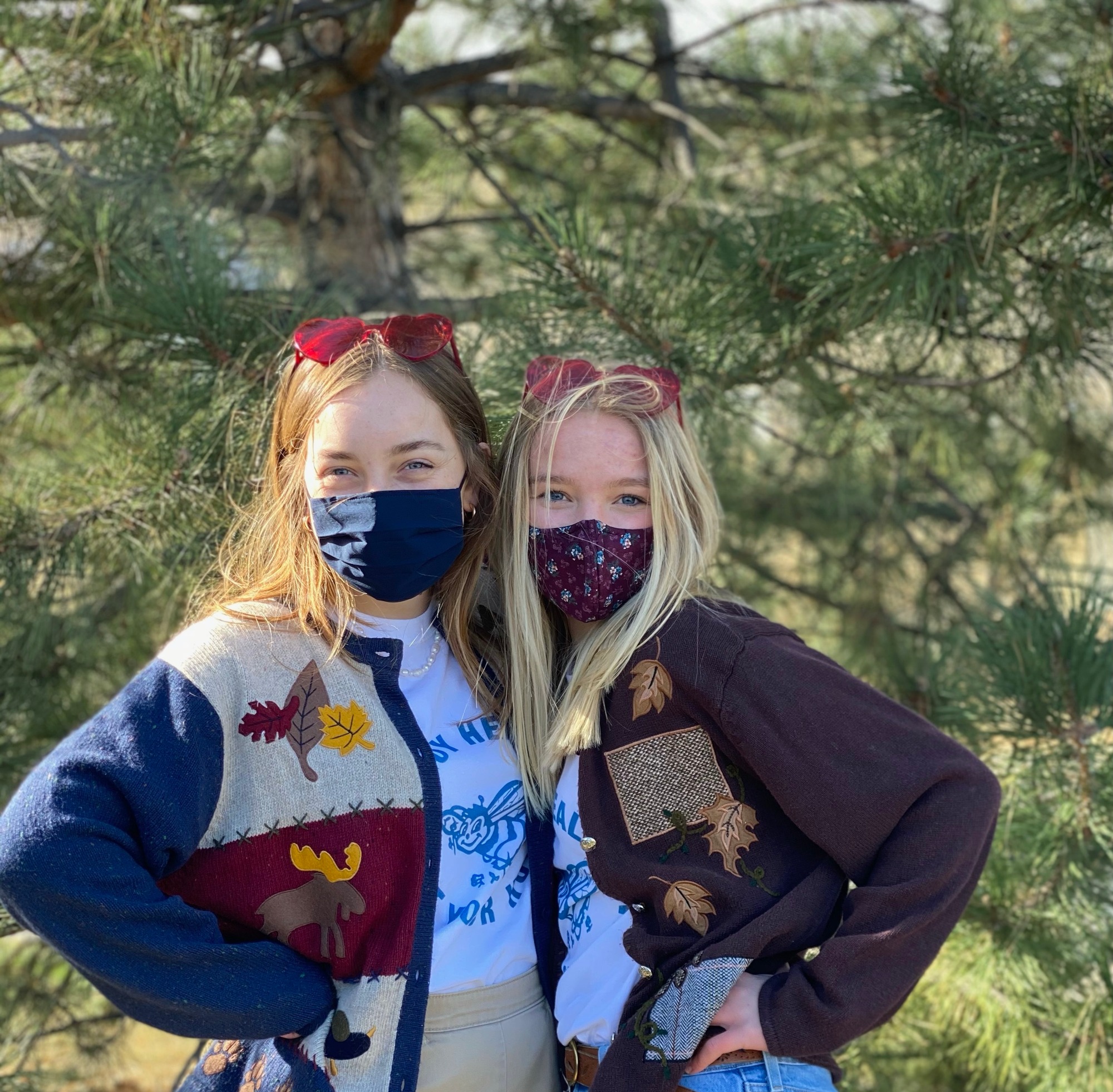 Every member is given a "Big Sister" who acts as the member's mentor through their college career and life as a whole. Shortly after a new member pledges Pi Phi, the Beta Buddy Date process begins. During this process, potential new Big Sisters, who are older members in the chapter, take new members out on "dates" to get to know them. At the end of this process, new members choose who they would like to be their Big and potential Bigs choose who they would like their Little to be! When all the pairs have been made, Bigs are told who their Littles are. This commences Big/Little Week, a week in which every new member is showered in gifts by their Big, whose identity will be revealed at the end of the week. Through this, each member feels more at home when they find their "families".

One of our traditions here at CO Delta is holding a Pink Party extravaganza during the week leading up to Initiation. This themed party is a fun celebration of our new members becoming official new sisters. It includes pink food, a competition to see who can wear the most pink, and a sweet ceremony shared by the sisters. 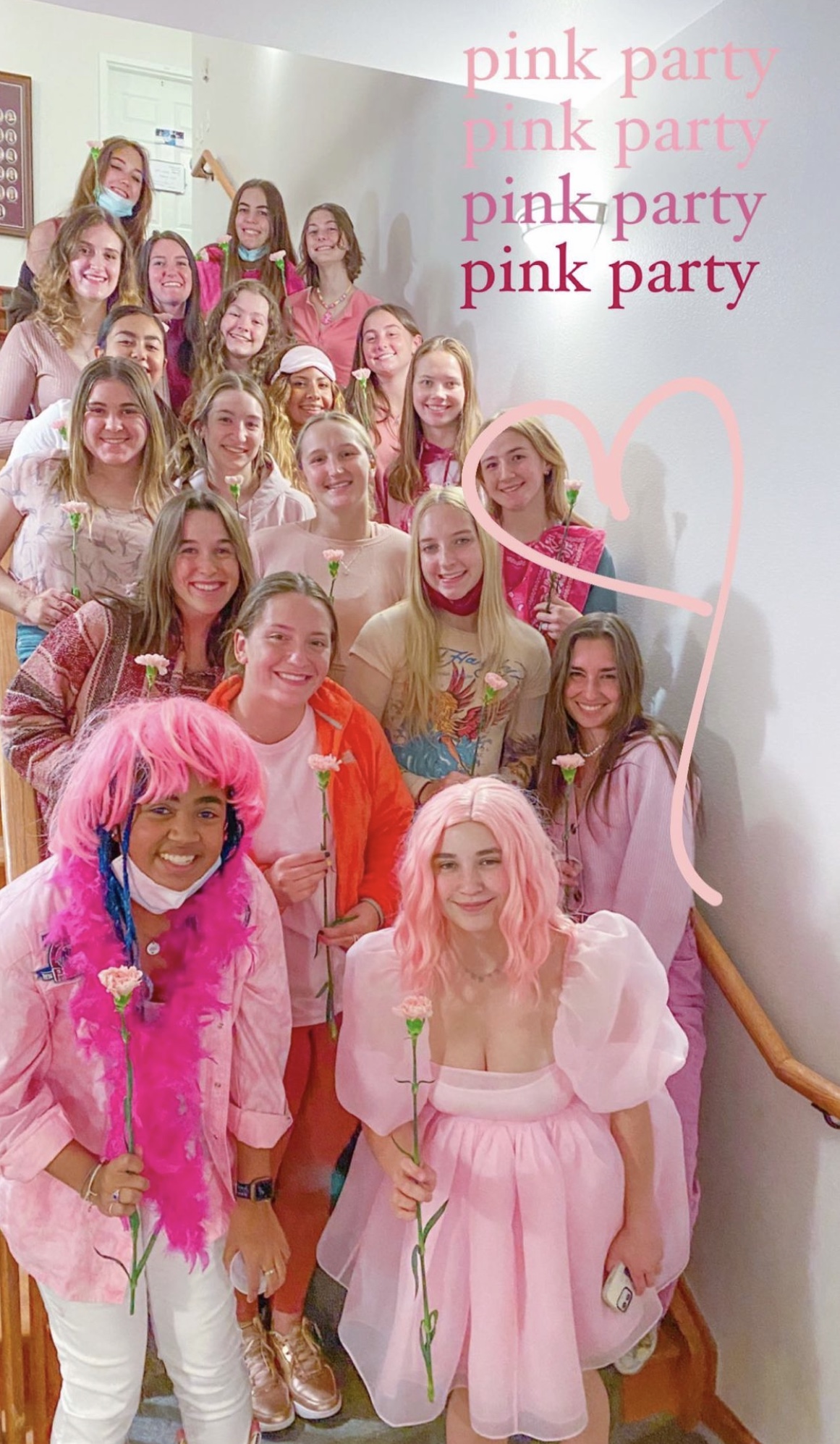 Every year, we celebrate the day Pi Beta Phi as an organization was founded. April 28, 1867 is a day Pi Phis across the nation celebrate. This past year, we celebrated our 150th anniversary! In honor, we co-hosted a big event in downtown Denver with the CO Gamma chapter. It is a blessing to get to know the alumni and hear stories from when they were collegians and how Pi Phi has impacted their lives.